One problem that arises when learning a new language is that native speakers speak too quickly for the learner to understand. IAP is a prototype app that works with a smartphone and headphones with a microphone. 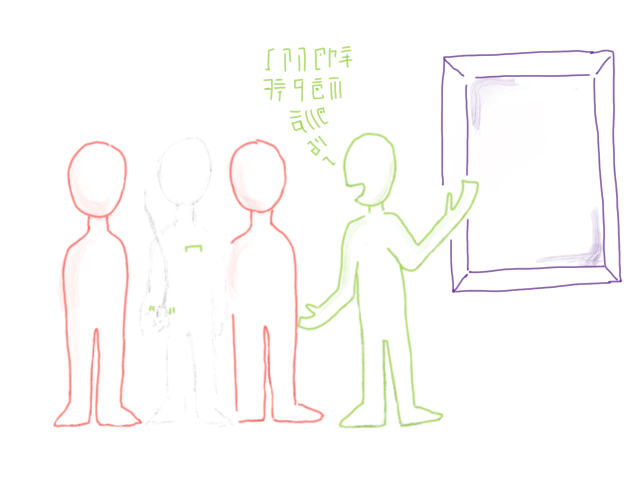 IAP uses hardware buttons on the phone and headphones, so users don't need to look at their phone to operate the app. With simple button clicks, IAP records, replays, saves, slows down, and changes the volume of audio snippets to help the user understand the conversation around them. 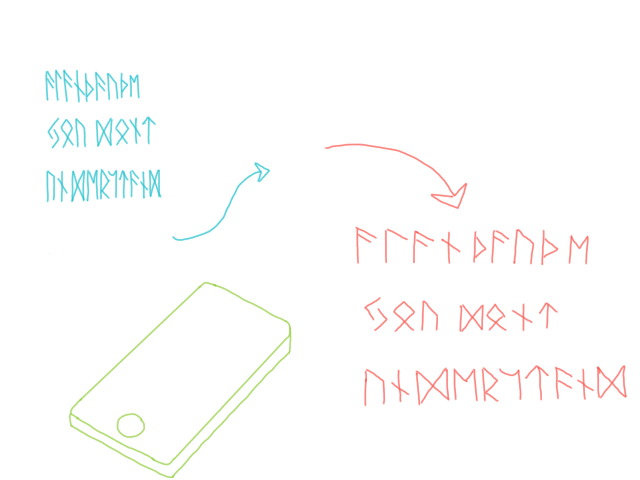 We've been testing LIA in the real-world since 2017; here we are analyzing a super-fast Castilian tour-guide in Salamanca, Espana. Who knew such an unassuming interface could be so effective!? Write us an email if you'd like to join the beta-test! And stay tuned for our version 2 release! 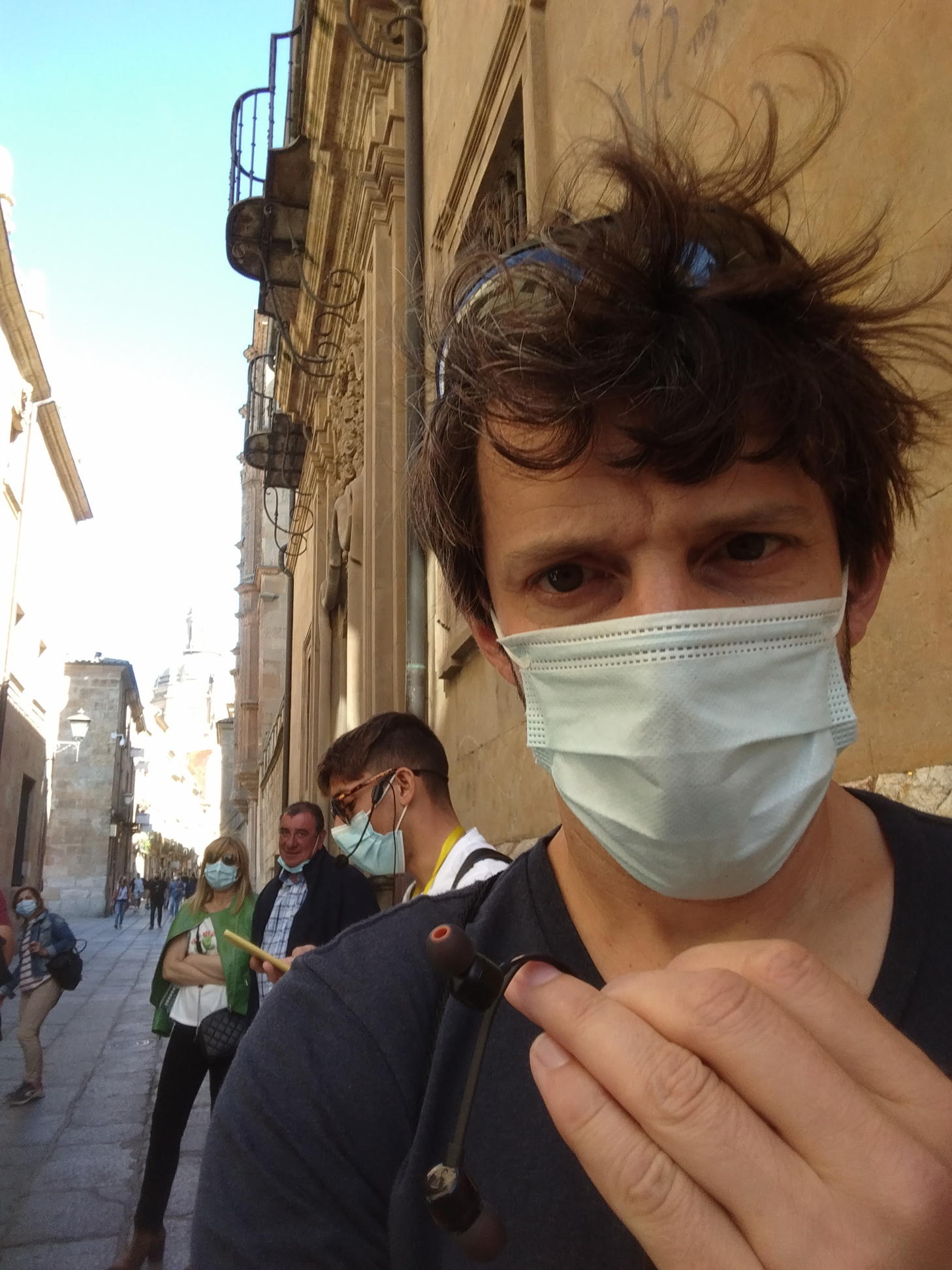 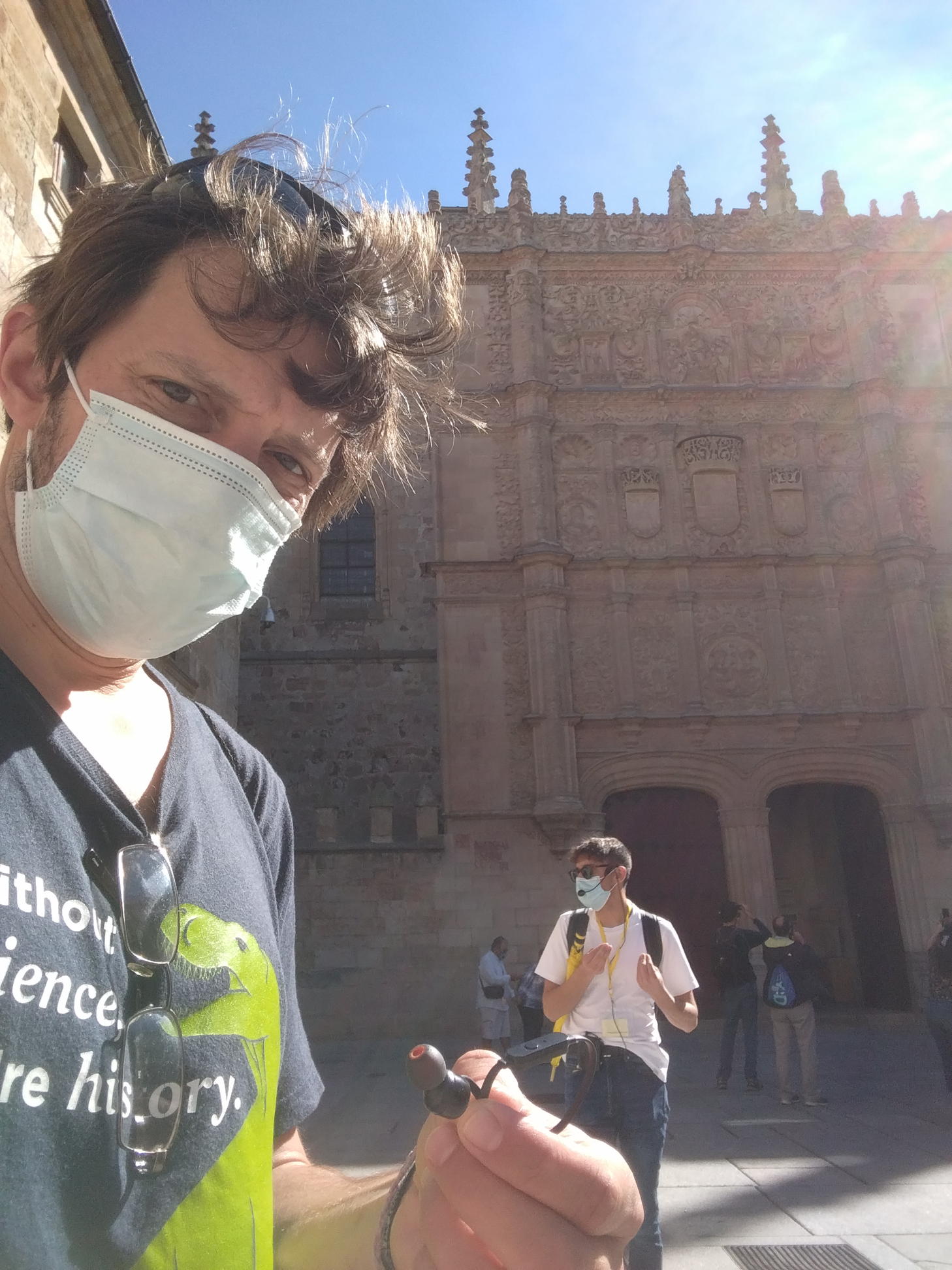